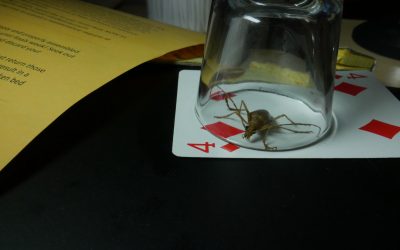 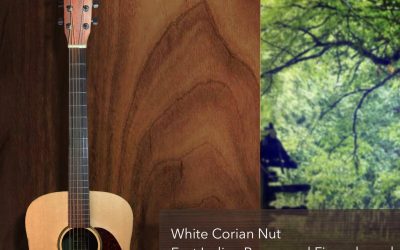 This is my baby, cleverly named Martin. A Martin Dreadnought, DXM Natural 2003. It's not top of the line, but it's everything I need in an acoustic guitar. Bought June 9th 2017 for $395 used. I played this every day on my lunch break in the parking lot when I was... 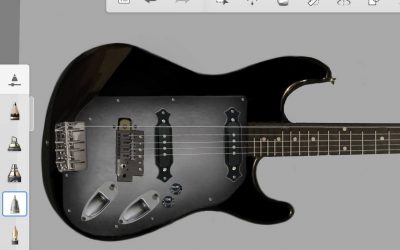 Okay this one is a little different. I once asked myself; "Has anyone out there made a fretless bass/ electric guitar hybrid?" I couldn't find one like the design I had in my head. So I decided to challenge myself to build one. Unfortunately I can't find the hand... 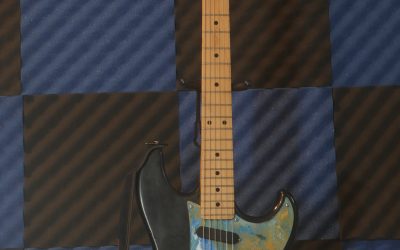 This is one of my electric guitars. The tuning pegs and machines on the EAD strings tune in reverse as the set was from a different guitar. The pickups are custom single coil and a humbucker at the bridge The pick-guard is custom painted 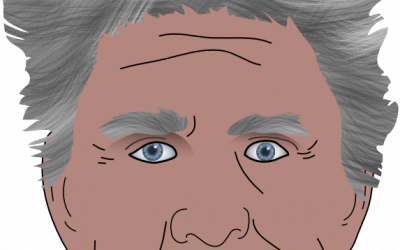 To make a skeleton rig in Toon Boom Harmony, you usually need to break characters up into pieces of limbs and interchangeable handsets and link them together in either a timeline hierarchy or a node system. Here is what my node system skeleton looks like for Scary... 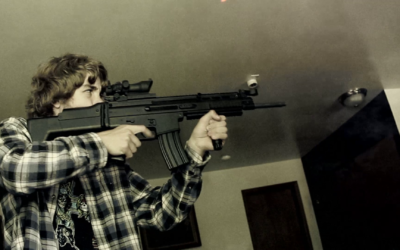 With the magic of after effects, a clip of someone pretending to shoot a SCAR airsoft rifle can be turned up to 11. Specifically using; Lighting Time remapping 3d animated shell ejections Smoke and Muzzle flash  Camera shake and film grain 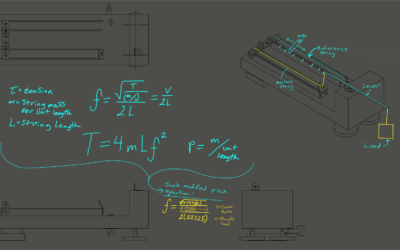 The assignment was to create a weighing scale. Some used springs, some used rubber bands, I used guitar strings.   Using the equations above, I built a scale that used tension on a guitar string as an indicator for the mass of a load.  There are 3 variables that...

At the beginning of my time at WWU, I started independently studying music theory to get better at guitar. Everything I know about music theory and sound engineering is written in this blue moleskine notebook. I'll continue to post pages from it that have relevant... 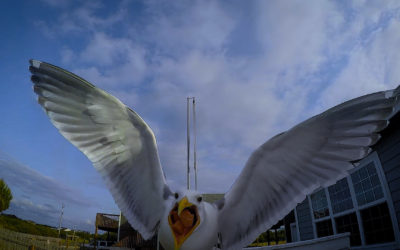 This is Mr. Webbs. He lives in Ocean Shores. His diet consists of hotdogs and garbage. He enjoys long walks on the beach and harassings the locals. I was lucky enough to meet this bird while on vacation and document the encounter.